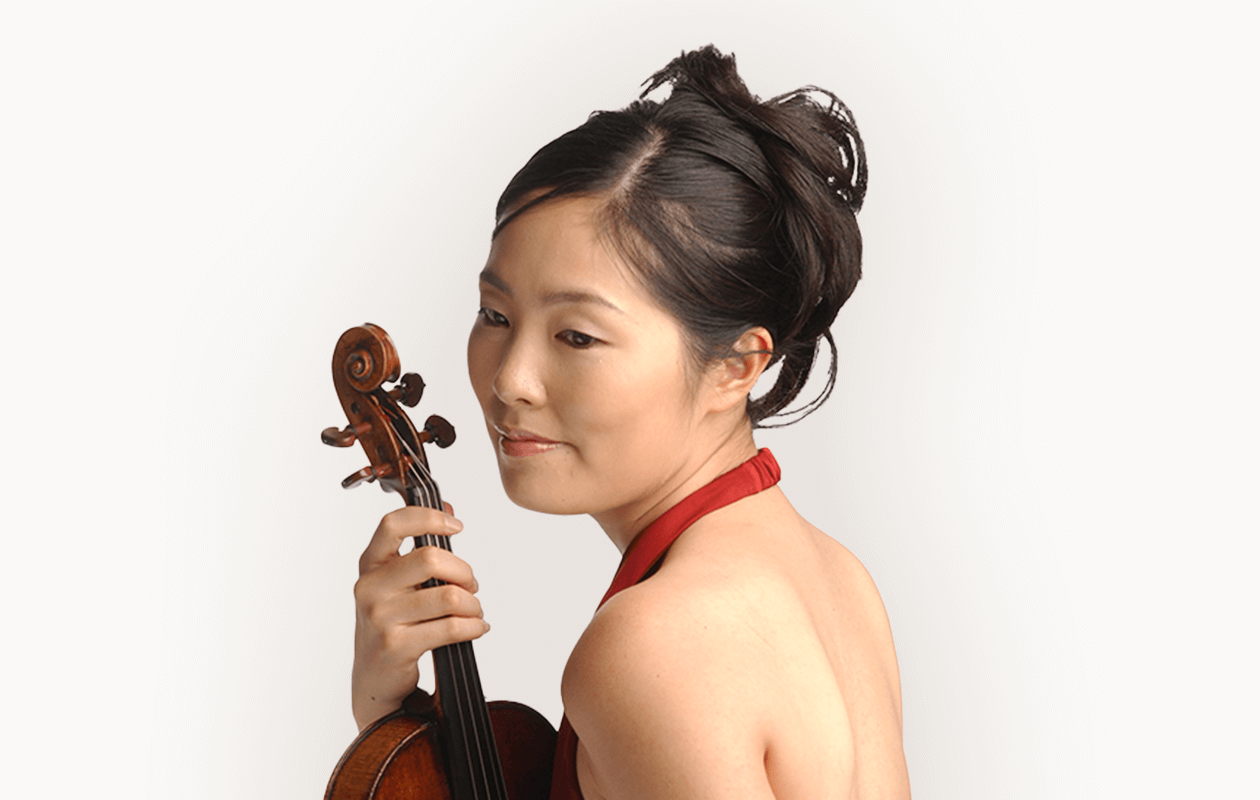 Yoko Kanamaru, born in Tokyo, began her musical studies at the age of five with the violin and then the viola at the age of 19.
After her study at the TOHO Gakuen School of Music in Tokyo, she furthered her study in Europe with Kim Kashkashian, Wolfram Christ and Nobuko Imai.

Yoko Kanamaru is a member of the Royal Concertgebouw Orchestra.
Since2012 she is appointed for the 1.principal violist of the Limburg Symphony Orchestra, Maastricht.